Over years, cell phone technology has been changing, we have advanced from the old normal cell phones and now we use smart cell phones. I remember when Apple had just released the Ipad, to me it seemed wired because of its size, but now you find many students owning an ipad. When it comes to learning, students use these ipads and smart phones for online mobile learning.  Unlike computers or laptops, cell phones are slim and easy to carry. So now days most mobile phone manufactures are embedding computer functions in most cell phones. Most schools allow their students to go with cell phones to schools, but they have put a limit to when and what to use those cell phones for. Academically, cell phones can make learning more mobile and personal. Students and teachers can join an educational discussion while at school using cell phones.

In actual sense, cell phones are not bad, but the way some students use them while at school is what can makes them seem bad for education.  For example, if a student starts tweeting non academic material while at school or in the classroom, this will cause distraction to this student which might result into exam failure. But on the other hand, the same cell phone can be used to join an educational discussion on twitter with other fellow students on the campus or from other schools.

New advanced cell phones have big storage which can accommodate digital books, and they can as well access internet, which helps students make online research or use online educational applications like Library Apps, Online academic platforms, social networks and much more.
On this list, i have compiled the best cell phones for students; you can use these cell phones in school and classroom. If you’re a student and you did not get a chance to get any of these smart cell phones in 2012, then make it a point and get any of them in 2013, I guess even new versions will be out in 2013. For each smart cell phone on this list, I will explain how it can help you during your quest for information and learning process as a student. Schools should not ban use of cell phones at school, but they have to regulate and guide students on how to use these cell phones to improve their academic grades.
Cell Phones You Can Use at School – Students Guide To The Best Cell Phones
1: Nokia Lumia 900: 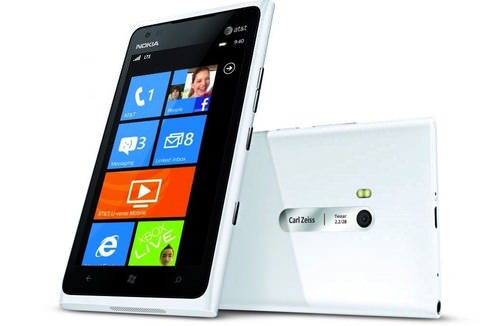 This Nokia Lumia 900 was launched this year and it is an amazing phone. Even though it did not become so hot on the market, its features make it a good smart phone for students. It operates on windows Phone 7.6 which is stable and can handle more than one single task at a go. It comes with 16GB memory which makes it first to load data. So if you want to read your eBooks, you can simply download them and save them on this phone, then read them at a later stage.
The Nokia Lumia 900 has a touch screen which will make it easy to flip through books and educational websites while at school or in the classroom. With this phone you do not have to bother about a noisy classroom, you can simply do your research from anywhere at school, because it has all basic applications a normal computer would have.

:- Use Cell Phones at School – 25 Tips For Teachers and Students
2: Galaxy Note II 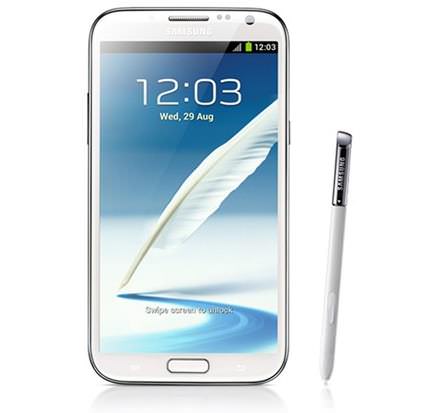 This is a cool cell phone for students. It is slim, light and it has a wide touch screen which can make it easy for students to flip through academic mobile apps, e-books, websites and chat-rooms. With its 2GB RAM, this cell phone can perform lots of tasks on the ”GO”.
It also has a 4G capability, which will enable you access first wifi internet while at school. You can always use this first 4G internet to make research online, to watch YOUTUBE educational videos or play online academic videos and puzzles. You can also use the same phone to join mobile learning platforms like Piazza.com. On this platform, you can join any classroom, join educational discussions and also receive assignments from your teacher.
3: iPhone 5 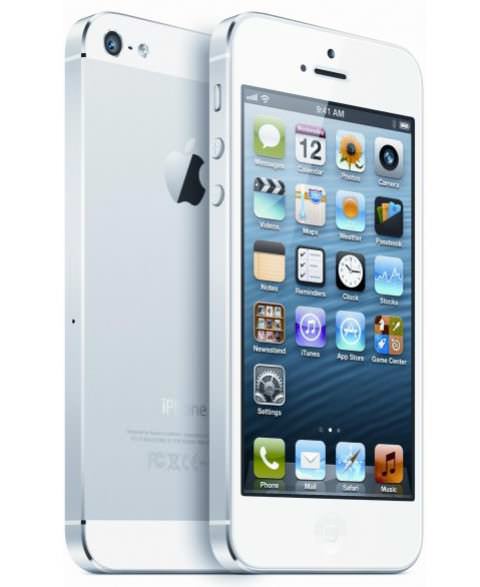 This is a dream smart phone every student was waiting for this year. Apple products tend to have a certain degree of elegance and functionality compared to other gadgets. This iPhone 5 has a slim design and it is light, so you can easily move with it at school.
Iphone 5 has a 4-inch Retina display with a high resolution of 1136 x 640 pixels. It comes in two models, one has 32GB storage spec and the other has 62GB storage space. With all this space, you can download audio books and listen to them while outside the classroom. Teachers can take advantage of this technology, by creating digital notes and tell their students to download them and store them on their smart cell phones. This means, a student will listen to a full lecture rather at any time, rather than setting in a boring classroom for a longer period of time.
4. HTC’S One X 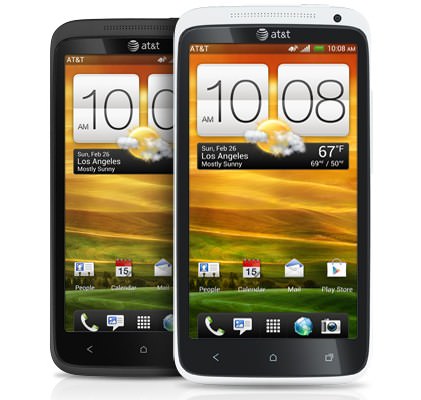 HTC makes one of the best smart phones, with its One X, success, HTC has become Americas best smart phone maker. Students can use this smart cell phone to do almost any thing. This HTC One X will cost you only $149 on Amazon. It has an internal storage of 32GB , this is enough space to store your electronic books  and audio notes. It has a touch screen which can make navigation easy. It has a good screen resolution, which can help you while reading electronic books and other educational material.
5. HTC’s Droid DNA

This smart cell phone has the best display. It looks so amazing and it is light, so you can easily move with it at school. Its main competitor is the iPhone 5 from Apple. It has an HD technology which will enable a student watch an educational video clearly. Students can also install Skype on this HTC Droid DNA and have a live chat with their fellow students anywhere in the world. It is a lovely cell phone for students.  With its 1.5Hhz processor and 2GB of RAM, operating on Android 4.1.1 , this cell phone will do more that what a student will demand for.

Serious research has been undertaken to publish this content, so you're in the right place. I love technology, I believe embracing its potential for personal, business or educational advancement will pave the way forward for us all. We've all heard "knowledge is power", with this website I hope, to some degree, to empower you!