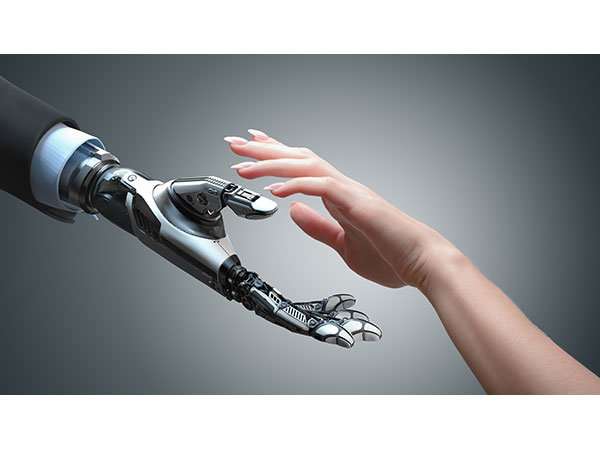 A promising study to develop new ways for humans and robots to interact is carried out between the University of Michigan and information scientists at the U.S. Army Research Laboratory (ARL). Their strategy is based on the popular game “20 Questions”.

Following the structure of the game, they formulated a list of questions which can be only answered with yes or no. Details of this study were published in the February 2018 edition of the IEEE Transactions on Information Theory.

In the original game, the player tries to determine a value that he or she ignores through the answers to yes/no questions. For robots, the goal would be to keep meaningful conversations with humans.

Although artificial intelligence systems are already able to answers some questions, more complex scenarios, such as the military, are different. Smartphones are a clear example of simple scenarios. They can answer some basic questions as long as they can keep the attention in only one question.

Military environments would require that the AI systems were able to follow a sequence that could take into consideration what was said before. Unfortunately, those algorithms have not been developed yet. Not even the theory of such algorithms is being studied.

Humans respond very well to yes/no questions. Scientists want to take advantage of this ability by maximizing the value of every question. It would guarantee that robots can use human´s experience and skills. It would also allow reducing the number of questions because time is important. Military environments require faster reactions to live/death situations. On the other hand, civilians do not want to waste their time unnecessarily.

The original 20 questions game orders the queries to help players find the answer as soon as possible. But there is always a chance of error and this is why some players win and other players lose. If robots have to function in military environments, such errors would be unacceptable. However, it may always happen. Because of it, researchers put their best effort to reduce them.

They developed a method which automatically sets the order of questions. It is the way they found to lower the risk of errors and still offer a valid answer to the query. This paradigm of 20 questions will be one of the aspects where scientists and the ARL will explore deeper. It might help develop human-machine interactions in significant ways.

New Idea of Color Changing Smart Tattoos could be a Revolution...