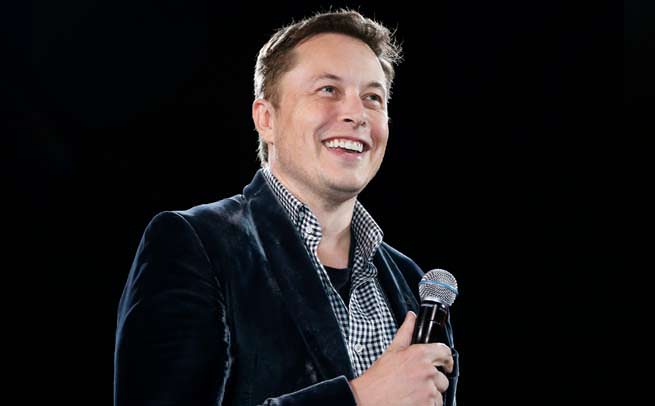 Elon Musk has declared his desire to create a kingdom in Mars. SpaceX which is his own space company has been trying to see how this can happen, it should, however, be noted that the cost of such a project is very high. But Musk says that they can be reduced; he even says he can make it as cheap as a trip to Mars.

Musk published a write up that has been published by space journal technology journal New Space. This is a paper of 16 pages that is obtainable online for free through News Space all through next month. Mr. Musk stated that the innovations pointed out in the article are much needed.

According to Musk, it would take about 10 billion Dollars to take twelve people to Mars to establish a Colony, although he hopes this cost can be reduced, according to a statement issued by him. If it can be possible to reduce the cost of a move to Mars to about 200 thousand Dollars, which is the cost of a middle-class house in America, then the tendency of setting up a Colony in Mars is highly plausible.

Musk even went on further to say that this cost can be further reduced to about 100,000 Dollars which would certainly be cheaper than getting a University degree from a private College in America. Musk’s plans about reducing the cost of the price of establishing a Colony on Mars include creating propellants that could enable the Space Ship to be able to travel to and from Mars at least once. According to him, they would have the capability of restocking their fuel in Orbit.

Musk was quoted as saying that this could happen sooner than many people expect, he said if things go according to plan, this goal could be achievable within the next 10 years, although no particular timeline has been set to that effect.

What this development means is that we may sooner than later get to see civilisation in Mars, with governments and people such as what is obtainable on planet earth. Elon Musk is certainly blazing the trail in this regard.