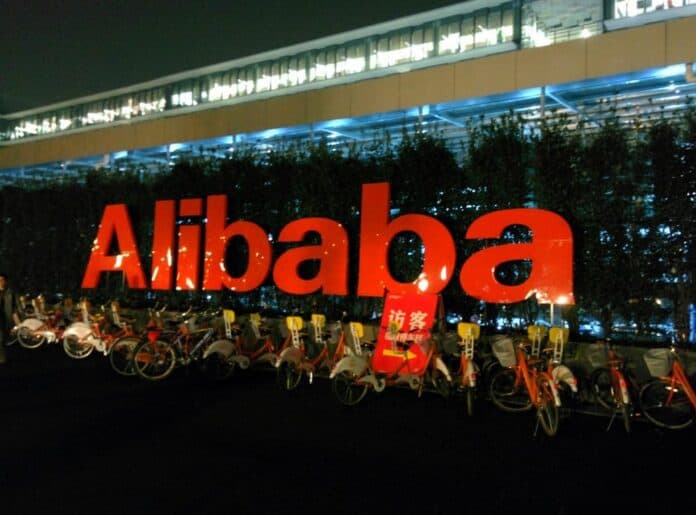 The popular payment method Alipay from Alibaba will enable Chinese customers to shop and pay for Canadian goods.

Popular Chinese e-commerce Company recently announced its partnership with Canadian payment method SnapPay. This partnership is likely to lead to a strengthened business relationship between China and Canada.

The partnership will allow Alibaba’s 520 million global customer base to use their Alipay wallets at businesses and merchants that accept SnapPay as a method of payment. This latest feature will be available both online and in-store.

North American president of Alipay, Souheil Badran emphasized the importance of this partnership. By making payment more convenient, Canadian exports are likely to grow exponentially thanks to this partnership.

Canada and China have been looking to strengthen their business relationship over the last few years. Last year alone, Canada exported over $19bn worth of goods to Chinese. The largest single export to any single country in 2016, except for the United States.

The app itself will give users the option to pay either in US Dollars or Chinese Yuan. The app is not only aimed at online shopping but has been developed to promote in-store business as well.

Apart from exposing Canadian goods to a global market, this partnership would also offer Canadian users the opportunity to purchase items on the Chinese market.

Alipay had since its beginning in 2004 reached over 520 million users worldwide which makes it the single largest payment platform other than PayPal.

The app has also been designed in an attempt to promote tourism between the two countries. With the app, users will be able to pay in-store at one of the 700 merchants and vendors who accept the payment method. This will make traveling even more convenient as the users can pay in their preferred currency.

Considering Alipay’s far-reaching client-base, it is likely that the goods from Canada and China will be promoted to users all over the world. This is likely to give the two countries a huge competitive advantage in the commerce world.

The partnership will allow both countries to expand all business and commerce sectors.

Well-known merchants who have confirmed to accept this payment method are Arcteryx, Canada Goose, Lululemon, Viva Naturals, Aldo, and SunRype. This latest announcement will likely see the number of accepting merchants grow.

Elon Musk Stands Behind the Open Letter Against Killer Robots

Microsoft is Shutting Down Skype’s Base in London