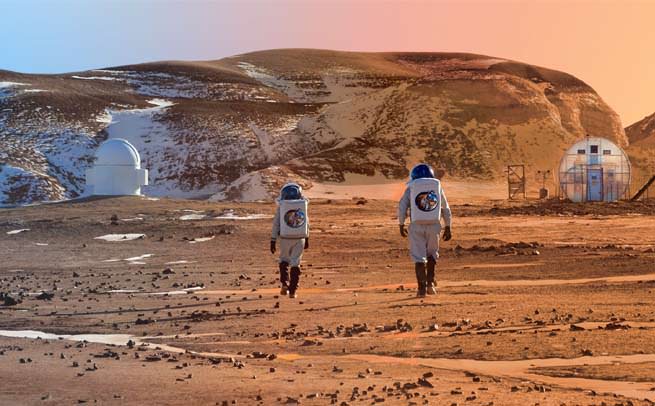 Right two weeks after SpaceX revealed its Interplanetary Travel System, USA’s President Barack Obama published an op-ed article on CNN stating that America will accomplish mission mars. SpaceX has responded to the call, whereas billionaires are already considering Elon Musk’s company as the most desirable one to make a trip to the red planet.

Obama wrote that space program “represents an essential part of our character — curiosity and exploration, innovation and ingenuity, pushing the boundaries of what’s possible and doing it before anybody else.” He would go one to start talking about this ambition as a childhood dream all the way to his vows to give science its rightful place and efforts of his administration to enhance the space program.

ALSO CHECK OUT: SPACEX DEMANDED TO PAY $50 MILLION BY SPACECOM

SpaceX in all this seems like a vital component since it’s the only company that has successfully visualized a transport system with a practical intention to take the man to the Mars. Although the aerospace company took a big hit on its PR when its Falcon 9 rocket exploded, destroying a Facebook satellite in the disaster.

However, investors, NASA, and now even President Obama seems confident his Musk’s capabilities to successfully device America’s passageway to Mars, the quick follow up of ITS is a clue. Next in line, another Falcon 9 is ready for the November’s launch.