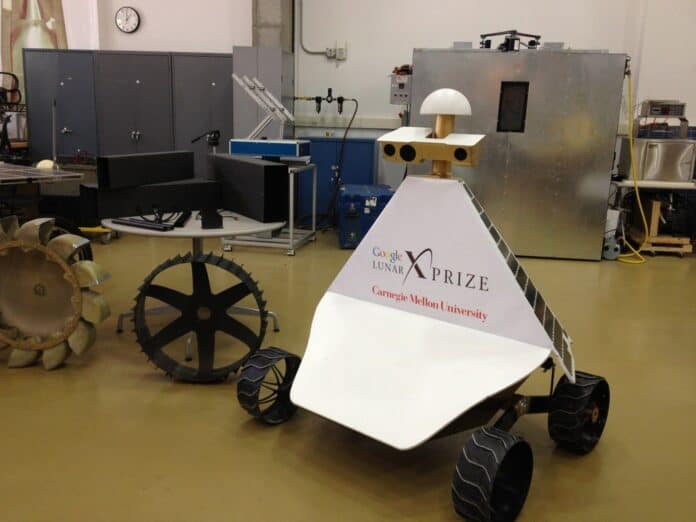 Robots have been a feature of sci-fi from the dawn of feature films. Known as androids, they can do it all. They are brilliant, they are sensitive and they are invulnerable, but that is just Hollywood. The most efficient of these “avatars” are telepresence robots, basically motorized mobiles. On the cutting edge, sophisticated machines are unstable and awkward. To build real-world avatars by 2021, the X Prize-Foundation announced a $10 million prize to spur its development.

The prize, sponsored by Japanese airline ANA, will be awarded in competition form. Developers can enter their avatars, conditional upon specific criteria. The grand prize will be worth $8 million, and two milestone prizes will be awarded in 2020 and 2021. The entry deadline is October 31st.

The competition provided broad outlines of what is required, but the aims are ambitious, to say the least. Avatars will have to enable an almost virtual ability for communities to experience and interact with environments from 100 kilometers away while doing tasks in typical real-world scenarios.  Some examples provided include emergency medical care and natural disaster aid.

Marcus Shingles, CEO of the X Prize Foundation, indicated at a press conference that the chief aim was the creation of a real multi-purpose tool, to develop robots to do deep-sea mining, to move patients around in hospitals just like a human would, and just as versatile as a human would be. That, he said, is the difficult part.

It has to be versatile, multi-purpose, he said. What we visualize is a single avatar in an isolated village. The robot, controlled by various operators work on everything in the village, repair solar panels, carpentry, and so on.

Shingles expect the winners to combine current technologies in creative ways, amongst others virtual reality and artificial intelligence. He remains vague, however. It might be humanoid, to handle existing human tools, or it might not.

We do not want to influence the outcome by assuming anything. To maximize creativity, Shingles explains, we are not even revealing what tests the avatar will have to undergo. It is clear that Shingles is uninterested in avatars build primarily to pass tests.

Speculation is rife. Most commentators doubt whether robots will ever be the bi-pedal androids we see in the movies. The current technology leans towards four-legged avatars with wheels, rather than unstable two-legged machines who can only remain upright with pneumatic pumps and electric motors. It is hoped that the huge prize money, will release new ideas and create new products for the benefit of all.

The X Prize is always based on commercial appeal. The breakthrough technology is impotent without a market to drive it and enough demand to scale the price downwards explained Shingles.

He understands that just throwing money at a problem is no guarantee of success.  But even failure can push us towards solutions. Recently, the X Prize failed in generating the impetus to get privately funded rovers to the moon. None of the teams made the deadline.

Google’s Mysterious October 4 Launch could be an iPhone Killer

Is PC Backpack The Perfect Solution For VR Gaming?