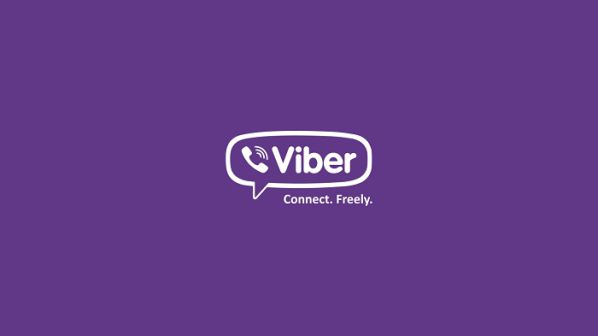 Viber, the popular messaging app, is adding a new auto-delete security feature in a bid to woo more clients in the highly competitive messaging app market, it has been reported.

The Rakuten Inc – owned messaging platform has announced that it has added the new security features to help its users have a high level of control over the messages that they share with their friends.

The auto-delete feature is one of the most effective ways that messaging apps currently operating on the market have been using to woo more clients who are sensitive about their online privacy.

The recipients can still view the history of having received a photo or a file from an acquaintance; however, they cannot access the file after the set time for auto-delete elapses.

Many observers believe that the new move by Viber underscores the commitment of the service to increase its rate of growth in the highly competitive market. Currently, the messaging app service has announced that it has more than 800 million users and that its number of active users for every month averages 260 million.

Interestingly, other well-established messaging apps have been competing on the platform of making the conversations among their users more secure. Signal, one of the services that many observers regard as the most secure one on the market, has been offering a similar feature to its clients for a while now.

Other messaging apps that have been offering a similar feature for some time now include Kakao Talk and Line. Kakao Talk offers its clients a more advanced feature that allows clients to set their messages and photos to get deleted automatically after the recipient reads them.

It remains to be seen how the new offering by Viber will affect its market performance, given that it is facing stiff competition from other competitors who have been offering a similar feature for a while now.

Does Anyone Care About Android P?

Unveiling The Bugs and Robot Snakes that will Get Your Engine...