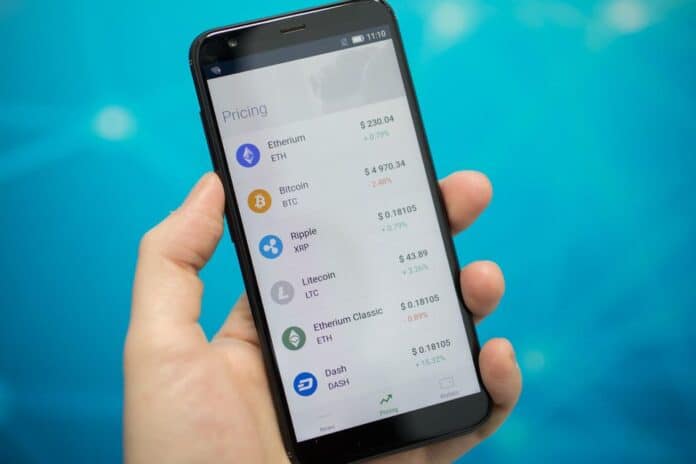 With cryptos steadily making their way to everyday use, the newest phone from Sikur is sure to find a place in the market. Sikurphone offers un-hackable security and a built-in bitcoin wallet.

Unparallelled security from a new smartphone

Sikurphone has been unveiled as a hack-proof smart device that doubles as a crypto wallet. Sikur made the announcement of their newest product at Mobile World Congress in Barcelona. They claim that the device is the first of its kind, with no other competitors offering this level of fully encrypted security. When put to the test for two months, hackers at Hackerone were unable to obtain any information from the locktight security of Sikurphone and its corresponding OS.

SikurOS is a shoot off of Android, which means it will have some familiarity for users. All apps from the app store will be independently vetted by Sikur, before becoming available on the mobile store for Sikurphone users. Sikur says that their platform is the safest on the market, and claims to have created the only bitcoin wallet that protects with software and hardware.

The tech-savvy might remember Granitephone, Sikur’s last gambit in high-security smart devices. Granitephone was launched in 2015, and Sikurphone has improved upon that design.

With a full HD display, measuring a respectable 5.5 inches, Gorilla Glass display, and 13MP rear/5MP front cameras, Sikurphone should appeal to users of all kinds. Sikurphone also offers comfortable speed, with 4GB of RAM. Users should be able to manage its 64GB of storage without much need for expansion. All that comes in a package powered by a 2800 mAh battery for decent staying power. Sikurphone offers more than just security.

Sikurphone is available for preorder on the company’s website. Presale will last for the first twenty thousand units and be available until August of this year. The company also states that users will receive a two-year license and the ability to use the Sikurplatform on their desktop for free. All of this comes at a very competitive price; $799 plus shipping.

My phone, my wallet…

Now we’ve heard about the smartphone part… what about the wallet? The Sikurwallet is configurable for multiple apps and can use multiple signatures. The wallet also includes native support for Bitcoin Testnet. Customers should be able to try out a few different bitcoin apps before making their decision, and the built-in support means it won’t be too clunky to make changes. With cryptocurrencies making their way toward general use, this new device could be just the right thing for the consumer of tomorrow. 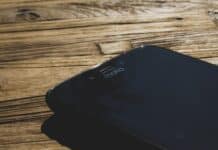 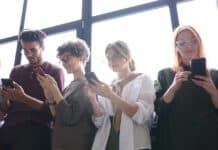