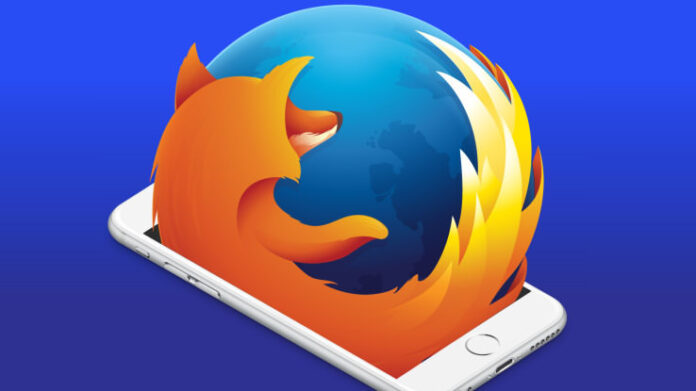 Mozilla is going to say goodbye to Firefox OS smartphones. The mobile phone experiment by the internet company that started back in 2013 has finally come to an end. The Firefox OS smartphones would no longer be developed or sold while the browser-maker will continue to fiddle with possible usage of the platform (OS) on other connected devices and Internet of Things networks.

The news comes tweeted from Mozlando, which is a Mozilla’s famous developer event that takes place in Orlando. The confirmation came soon rolling in a full statement from company’s SVP of Connected Devices, Ari Jaaksi. Mozilla will continue to experiment with Firefox OS and its interactivity with connected devices, TechCrunch reported.

He elaborated that Mozilla is proud to have added FireFox OS to the web platform and the company would sustain its ideology of open sourcing, ensuring that users get the necessary tools to help forge their way towards the growth of such projects. As always, the user experience is the chief objective of Mozilla development community.

“Firefox OS proved the flexibility of the Web, scaling from low-end smartphones all the way up to HD TVs. However, we weren’t able to offer the best user experience possible and so we will stop offering Firefox OS smartphones through carrier channels. We’ll share more on our work and new experiments across connected devices soon,” Jaaksi said in the statement.

When Firefox OS was first introduced, the purpose was to target buyers who cannot afford costly iPhones or Android phones. So instead of building its mobile around the Android platform, like most of the mobile companies do, Mozilla developed its own mobile operating system to bring something new to the table. However, Firefox OS smartphones never did well in the market.

The fault can be ascribed to Mozilla’s stubbornness to stick to web apps, without housing native ones. As we know that native apps are the fuel that drives the sales of iOS and Android phones, thus, Firefox OS smartphones never received much applause when it entered the arena of the smartphone market. Mozilla started the campaign saying it was experimental, a wise strategy that is now its saving grace.

In the growing world of internet, Mozilla Firefox stands as the only worthy competitor against the dominance of Chrome. Chrome is currently at its prime and with the Internet Explorer quitting the battle, it seems Mozilla can only do as much to become the last man standing. But nothing can be said for sure because winds change direction very fast when it comes to web technologies.

Last week Mozilla also unveiled that it is going to seek for alternative homes for its Thunderbird email and chat client. After the failure of Mozilla Firefox OS smartphones, Mozilla is now increasing its focus on its core products to stay on the ground. In a more recent revelation, the company rolled out a new ad blocker to fulfill the promise of privacy and control.