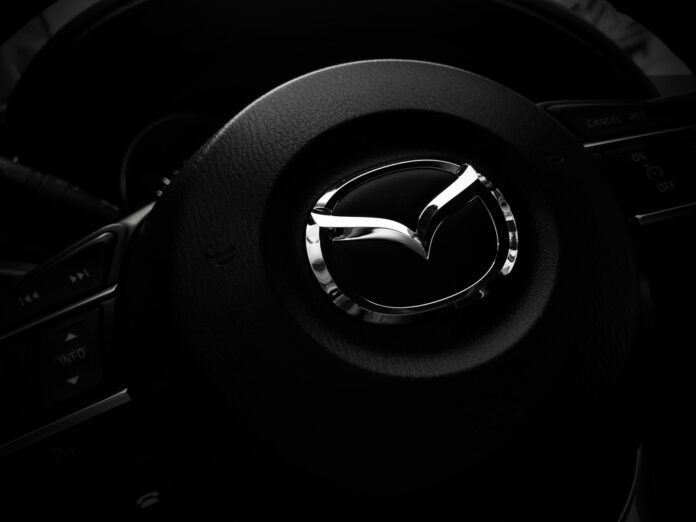 Mazda is the next in line to announce that it has made a breakthrough in gasoline engine technology, right after Toyota that did the same last week. The new Skyactive-X, as Mazda named is, is a homogeneous charge compression ignition, or HCCI. This means it is 20-30% more efficient than Mazda’s current gasoline direct-injection engines. It should appear in the next revision of Mazda 3.

The idea of HCCI engines has been first covered by Kyle Niemeyer in 2012 for Ars as a part of exploring possibilities of new engine tech that could help meet looming efficiency requirements for automakers.

Due to how well-mixed air and fuel are, combustion is supposed to happen at multiple points in the cylinder at the same time, burning more evenly and at a lower temperature, with fewer particulates or nitrogen oxides in the exhaust than a normal spark-ignited gasoline engine or a diesel engine. Many car manufacturers have tried doing this in the past with no success, including Mercedes-Benz, General Motors, Volkswagen, Ford, Honda, and Bosch.

But Mazda remained stubborn until the day it made it happen. In January, there were first signs of the possible breakthrough with the HCCI, and now we have the official announcement from Mazda about it as a part of its new long-term sustainability plan. Another element of the plan is to start introducing EVs and hybrids in regions that use a high ratio of clean energy for power generation or restrict certain vehicles to reduce air pollution.

The new HCCI engines will still run on the spark plug due to some operating conditions that require the conventional spark-ignition engine. The company said that they have perfected the control issues that let the engine know when to transition between spark ignition and when to use HCCI, and it’s called “spark controlled compression ignition.”

It has been reported that Mazda plans to keep HCCI to itself, although we aren’t sure if this includes Toyota, too.

There is a certain amount of people that are vocal about wanting to see OEMs like Mazda shift their focus from new internal combustion engine technology to battery electric vehicles. Dates like 2030 and 2040 have been thrown around by national governments as deadlines for banning new fossil-fueled vehicles from the sale.

But it’s a long way to go until 2040, and it allows enough time for manufacturers to come up with as many inventions as they wish until they have to focus on going electric entirely.

4 OF YOUR FAVORITE GADGETS THAT HAVE BECOME WATERPROOF

Google Chrysler Pacifica is the True Face of Driverless Cars