Titled simply as Microsoft – WPD – 2/22/2016 12:00:00 AM – 5.2.5326.4762, the update has no known purpose on the operating systems that it was pushed to. This aspect makes it even harder to solve the issues it is bringing given that no one knows what it does. Some have speculated that it could be a Windows 10 Mobile driver or even one for android mobile devices.

While the update came as an optional one in the windows 7 and 8.1 operating systems, it was forced upon on windows 10 users. Those who aren’t running the latest OS are also in for luck as they can simply restore their machines to earlier versions to rid themselves of the annoying update. Windows 10, however, downloads and automatically installs the updates without creating restore points.

Always ready to help, Microsoft has gone to its Answers Forum to admit that it had made a mistake in one of its updates. In the statement released by the company, the update was not supposed to have been released. It said ‘An incorrect device driver was released for Windows 10, on March 8, 2017, that affected a small group of users with connected phones or portable devices. After installation, these devices are not detected properly by Windows 10, but are affected in no other way. We removed the driver from Windows Update the same day, but if the driver had already installed, you may still be having this issue.’

With Windows 10, Microsoft decided to employ an update method whereby updates are always being pushed to users and installed automatically. This has been an opening for errors since (it seems) not all of the updates are thoroughly checked before being sent out. It will be such a big mistake if the company one day ships out an update that wreaks havoc on the devices of their users. We hope this never happens.

For some, this lack of control over their operating systems is what has kept them from upgrading to the latest version of Windows. A large number of the users of Windows 7, 8 and 8.1 have turned off their updates to only update when they feel like it. We can only hope that Microsoft will listen to this plea and make it worth the now dreaded upgrade. 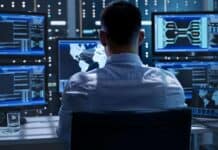 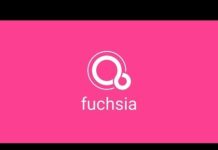 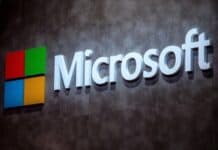