iPhone 8 Brings Back The Headphone Jack 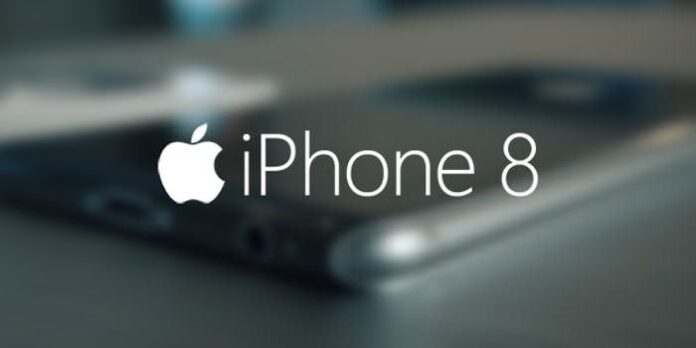 Ever since people found out that Apple is preparing an iPhone 8, there have been many different rumors regarding the changes, new features, and alike. It would seem like the major bases have finally been covered now, and the newest member of the iPhone family is expected on the iPhone’s tenth anniversary.

The major things that are now sure to be inserted into the design include glass panels that can be found on both front and back of the phone, as well as a mid-frame made of stainless steel. It would seem that the physical home button wasn’t included on the front of the device. There will, however, be a fingerprint scanner, and it’ll be located right underneath the display.

Apart from this, there are other rumors as well, mostly related to some new features, like the dual-lens rear camera that’s going to be vertically oriented. It’s expected that it’ll enable a completely new set of augmented reality features. Also, there are rumors about the 3D frontal camera, that’ll be able to use facial recognition, as well as 3D face scanning. And then there’s the biggest rumor of them all – the one that says that iPhone 8 will be the one to return the headphone jack once more. It’s believed that this will be done because of all the complaints related to its disappearance from iPhone 7 and iPhone 7 Plus.

In order to redeem themselves for ditching the audio jack, Apple has added it on a Lightning adapter that came with iPhone 7 and iPhone 7 Plus. This was only a partially accepted solution since it still didn’t allow people to listen to music on their headphones and charge the phone at the same time.

Of course, it was still possible via several third-party adapters, but that wasn’t the most accepted solution. Mostly because people didn’t want to be in need of another accessory just so they could listen to music while their phones are charging. That pretty much sealed the fate of the wireless headphones, at least for the time being.

And now, the iPhone 8 is about to come out, and the audio jack is back. It would seem that it’s still not the old 3.5mm one that everyone wanted, the adapter will still be needed, and the Lightning port is still alone on the phone’s bottom. However, it’s said that you will be able to listen to music while you’re charging your phone. Many were confused by this and didn’t understand how is it going to work. And the answer is – wireless charging.

It was expected that Apple will follow the concept of wireless charging, just like Galaxy S8, and other Android phones from the past few years. Several sources have stated this, but it’s still not officially reported. But since these chargers work by placing the phone on the special pad, designated for charging, the Lightning port remains free for the headphones. Or at least an adapter, which will then be able to work as a middleman between the phone and the headphones.

Many believe that the wireless headphones are the thing of the future, but for now, the fans of wires will have their wish granted once more.