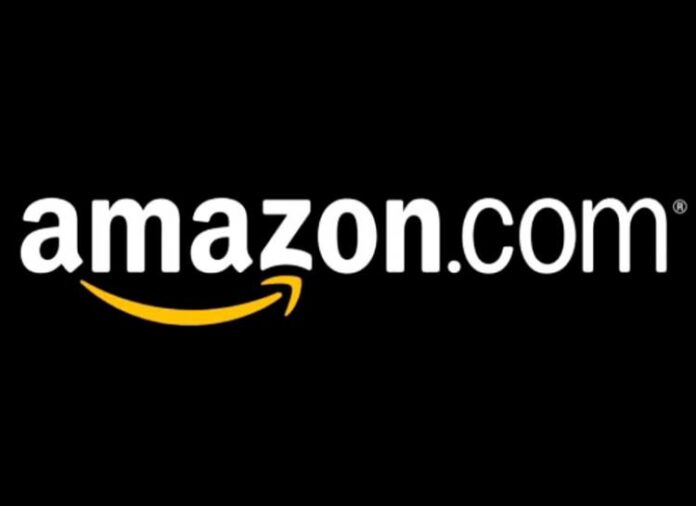 Amazon said that they’ll pay $250,000 to any team that manages to invent a robot that’ll be able to work in their massive fulfillment centers. They’ve already chosen 16 finalists for the tournament. The tournament itself is supposed to be organized later this year, and the winning robot will be accepted by the company.

This will be Amazon’s third Robotics Challenge. The tournaments supposed to be held in July, and even though it’ll be in Japan, the competitors are coming from all around the world. Some of the finest US institutions are sending their teams, like the Princeton and Carnegie Mellon University, or Massachusetts Institute of Technology.

The teams will be required to show that their robot can recognize and grab different objects, execute tasks, detect errors, and even recover as needed. The more items they successfully pick and stow in a set amount of time, the higher the score, says Amazon.

The company wishes to make the entire process more efficient, from placing an order, to the package’s delivery. They also wish to cut down time of waiting for the package as much as possible. Choosing and packing items in their warehouses is a major part of the job. Even though they already have over 80,000 robots in their warehouses, they still want more, and with more advanced mechanisms too. Their current robots are using wheeled systems for carrying and transporting products.

Basically, they need a robot that can go around the warehouse and still recognize different items, even if they’re not orderly placed. The robots that are used currently are very limited when it comes to this, and Amazon is hoping that a challenge like this could inspire developers to come out with a new, revolutionary software that’ll be more useful in their warehouses.

The wheeled robots that Amazon uses currently were obtained back in 2012 after Amazon bought a company named Kiva. In 2015, Kiva became Amazon Robotics, which is the name that Amazon’s using in order to create next generation of robotic assistance.

Of course, they didn’t limit themselves to their warehouses. Instead, they’re also working on developing different sorts of delivery drones that might bring the delivery speed to a whole new level as well. Just imagine ordering something that gets delivered only a couple hours later, instead of having to wait for days or even weeks. That is the future that Amazon’s trying to make.

Building Martian City on Earth is a New Project by UAE

Virtual Skin Allows You to Move Objects with a Flick of...