Android N is coming out later this year, and although there’re lots of months left before Google releases the full build we already know many things about the next big Android update. There are a couple of developer preview versions already released; Google is also releasing a sort of Android N beta build that should be stable enough for everyday use, giving you a chance to try it out months before release. But since there’s ton of information regarding Android N we decided to put the most important ones together in one place and share it with you, our faithful readers. Stay with us and find out what are the biggest changes and new features in the upcoming Android update. 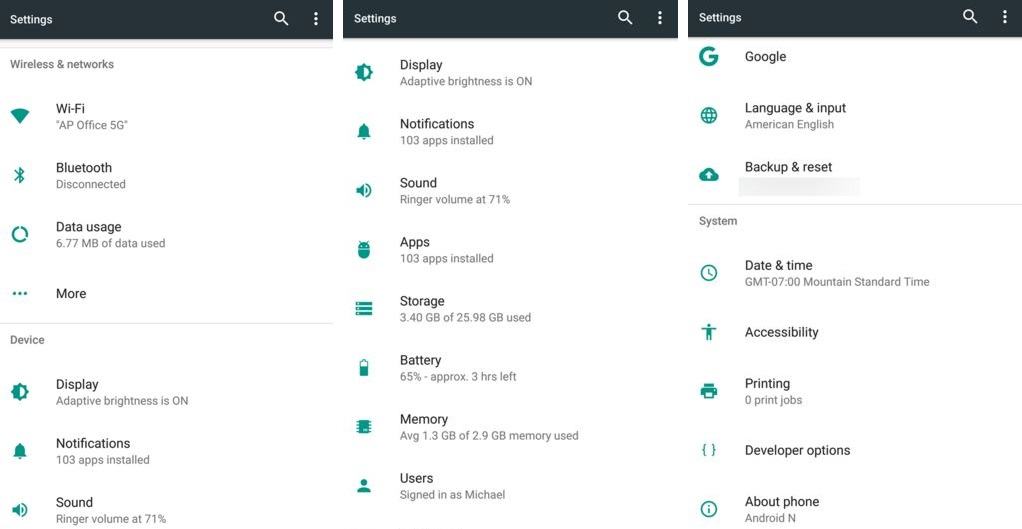 At the moment, you have to tap on a particular setting to view details about it. For instance, in order to view the amount of free storage left, you first need to tap on it, and then wait for a couple of seconds until system calculates the amount of storage used. But with Android N, each setting will show a piece of information important for that particular setting (like the number of apps installed under Apps setting, or the amount of RAM used under Memory setting). By making these slices of important information visible, users will spend less time in settings menu.

On the top of the settings menu, a list of suggestions will appear, letting you know what you can do to finish setting up your phone, like setting up your email account. All in all, settings menu is revamped in order to offer users a faster way of adjusting their phone. 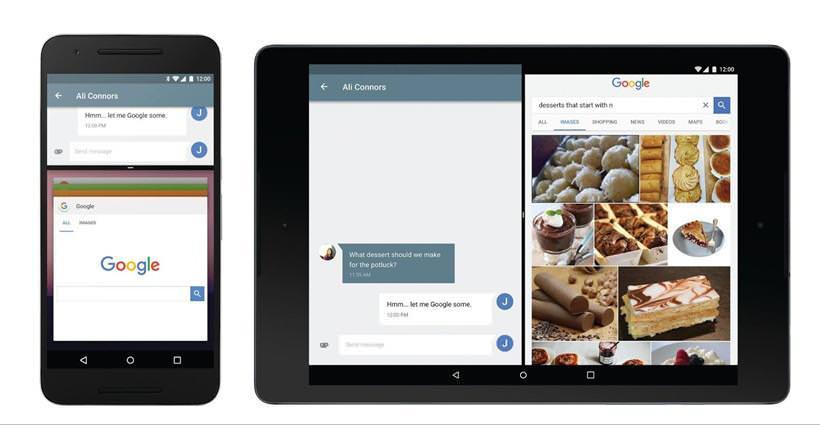 Although some manufacturers already offer a multitasking feature, Google will officially enable this feature with Android N. With the growing power of mobile chipsets and a bigger average display size, this option will work perfectly even with most upper low-range models. All you have to do to turn on split-screen multitasking is holding down the task-switch button. The best thing about multitasking is that apps don’t have to be updated to be used in split-screen mode. Android N is trying to make users more productive with the multitasking option; and, as shown on models that already support it, this feature is actually used a lot.

Another productivity increasing and a time-saving feature is called Quick Switch; with a double tap of the task-switch button, you can switch to the most recently used app, like switching between windows in PC operating systems. Last but not least, in Android N Goggle finally introduced “Clear All” button so you can effortlessly close all the recent apps shown when you press the task-switch button.

Performance-wise, Android N will come with a new graphics API dubbed Vulkan; it is already used in some PC games and it should offer about thirty percent more performance on the same graphics chip in mobile games. With a new JIT compiler, apps will take up to 50 percent less space and will be installed 75 percent faster. 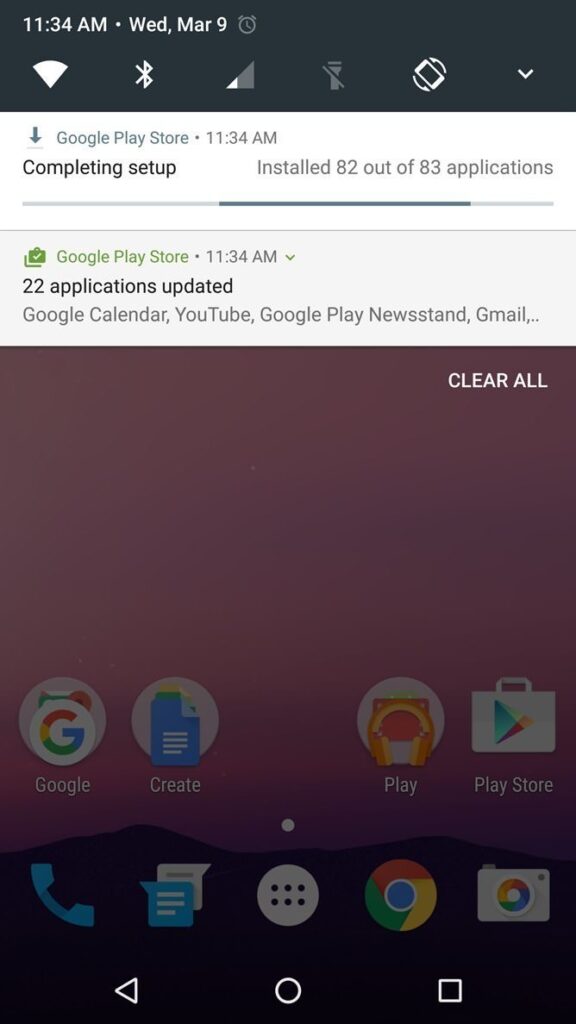 Notifications are revamped again, and as with almost all previous overhauls, notification shade is easier to use there are new options that should make interacting with them even faster.

Notification shade now features a quick toggle row of five icons, similar to the one found on Windows Phone 8.1. With just one swipe you can access options you often use (like a Wi-Fi, mobile network or silent mode toggle) and with another swipe a full grid of toggles will appear. Quick toggle icons can be changed, so you can easily have access to the ones used the most. On Marshmallow you have to swipe two times until toggle grid appears, making quick toggle another time-saving feature found on Android N.

On top of that, incoming notifications can now be expanded two times, easing you up when making a decision whether or not you should open a particular notification. On Android N, you can long tap on a notification to control the way you’ll receive the alerts from the app in the future (great way to turn off notifications from all of those games that beg you to return and play the more).

Android N will be much better suited for virtual reality. Cardboard got a successor in the form of Daydream, a new VR platform that’ll be used on Android; also, Google is planning to make its apps VR-ready, showing that VR is important to them.

Google keyboard is getting a support for themes, making you able to fully customize it; change colors, toggle borders between keys, and do much more with Google keyboard on Android N.

Android N is shaping up to be really important Android update. Time-saving and productivity-improvement features are numerous. Also, Google is continuing performance and battery optimizations. Although Marshmallow is already a great mobile OS, N will be even better.

Goran has a B.A in psychology, but never really went that road. He likes everything about video games, technology, Sci-Fi and science. Freelancing for almost a year, he tries to bring his readers something interesting and engaging every time.

View all of Goran's posts.