Apple to Finally Contributing to Open Source with its AI Research 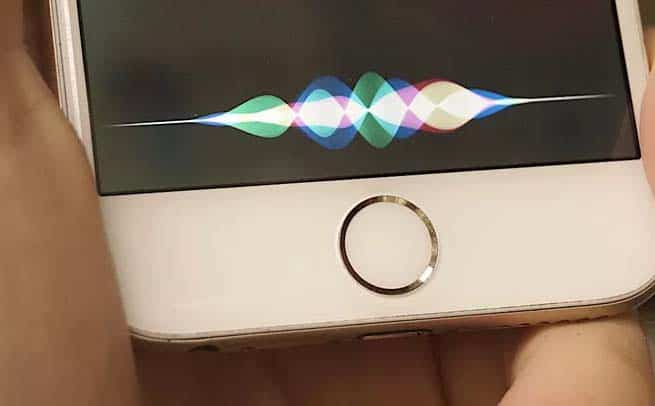 Apple is joining hands with open source community by publishing its AI research, from where it will be accessible to artificial intelligence researchers. The tech giant has been the most cut-off member of the technology sector as iPhone’s operating system, Siri’s secret’s and encryption technologies had been kept away from the general public.

As Microsoft finally acceded to the mother of all open source ideas: Linux, tables are turning in the favor of open source community. All thanks to Android that proved everyone’s contribution matters to the overall technological evolution. Apple finally learned it and now it’s going to break the old ‘secretive’ tradition by publishing AI findings of its researchers.

By mainstream channels, we mean huge technology companies like Apple, Google, Microsoft, Amazon  and their respective products like Siri, Home, Cortana, and Alexa. Researchers  and analysts from the heart of a company’s strategy and make valuable predictions that can help the group re-imagine the situation.

Data Management: Why Is It Important?

Having a digital presence for your business can be intimidating if you are unaware of the techniques to grow and keep it safe from...

5 Technologies to Improve the Customer Experience

Technology has drastically transformed every part of our lives over the past two decades, and business is no exception. If you are a business...

Why Google Prioritizes Fast Websites (and How to Speed Up Yours)